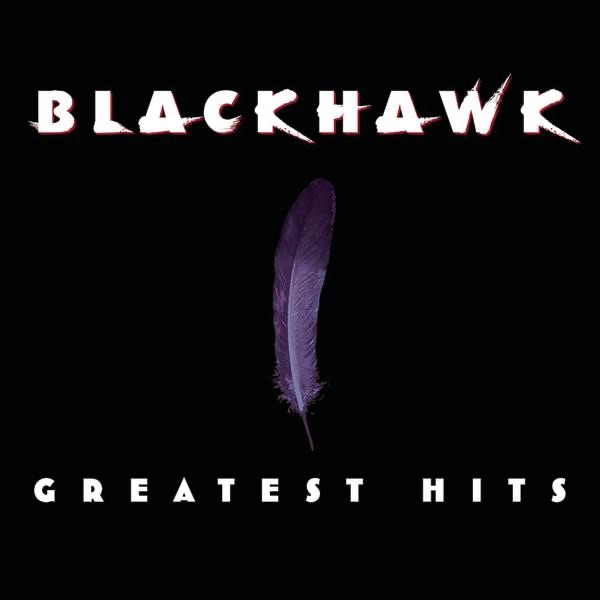 Now Playing Blackhawk There You Have It 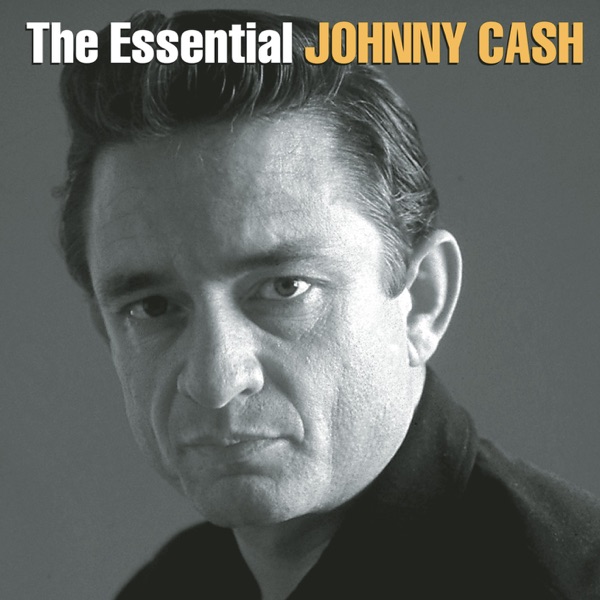 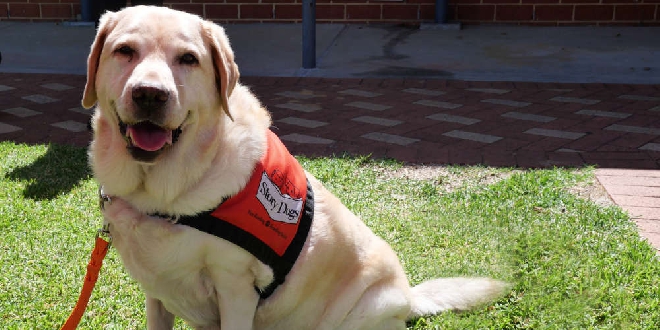 The City of Kwinana has strengthened its relationship with Story Dogs by awarding a sponsorship grant of $4214 this month.

Story Dogs has served the WA community since 2015 and was delivered in Kwinana, Rockingham and Mandurah from 2016.

In 2017, Story Dogs entered Bertram Primary School to allow a small group of children in Years 1 and 2 to read to a non-judgmental audience and build their confidence.

Ms Triplett was initially a special needs assistant at the school when saw the program at St Vincent’s Primary School in Parmelia and wanted to introduce it to Bertram Primary School.

“I get enjoyment from watching the children grow in their reading confidence and even their confidence in speaking,” Ms Triplett said.

“That age is a period of transition from learning to read to actually reading to learn.”

“There was a student who lacked a lot of confidence with speaking and after six months with Story Dogs wanted to start a literacy group supporting other students to encourage them to go along to Story Dog sessions.

“Students may have had a bad experience with dogs but it also helps build their confidence with them,” Ms Triplett said.

Four volunteer teams cover multiple schools in the City of Kwinana including Rosie with her owner Jenny Drew; Jasmine with owner Christina Macaulay who was the inaugural coordinator of Story Dogs in Kwinana; and golden retriever Cayde and owner Lynda Dye.

“Sponsorships of $500 provide training and materials for a team for a year, and all of these amazing people with their dogs are volunteers,” Mayor Adams said.

“Across Australia, 2600 children are helped each week.

“We were thrilled to host Story Dogs as our World Read Aloud Day event in February and continue to support their work in Kwinana.

“These volunteers take the time to listen, without judgement, and encourage children to be confident lifelong readers.