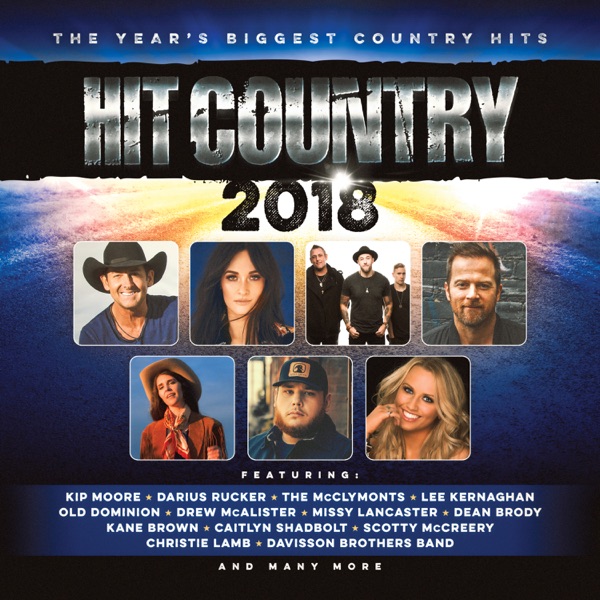 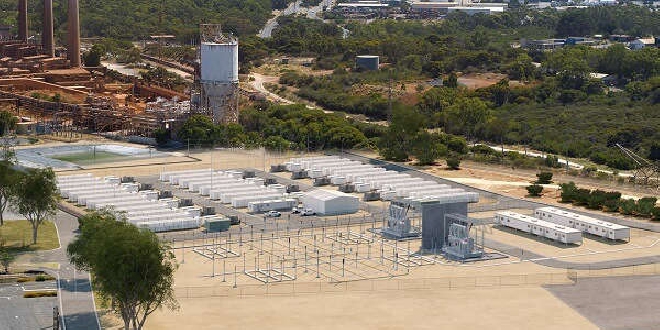 Western Australia's biggest battery is one step closer after the first battery units were installed at the Kwinana Power Station on Friday.

Synergy will operate the 100 megawatt battery, which will have the capacity to power 160,000 homes for up to two hours.

The big battery will absorb excess energy from rooftop solar when the sun is shining, and demand is low - then discharge when it is most needed, during the late afternoon and evening peak.

The installation of more than 600 battery units will take around eight weeks.

"My government is committed to further improving the stability of our power system by building WA's biggest battery in Kwinana," Premier Mark McGowan said.

"The big battery forms part of our commitment to net zero emissions by 2050, and will support the transition of WA's electricity grid to higher levels of renewables and storage.

"The installation of the battery units will take around eight weeks, and has created close to 140 jobs during the construction phase."