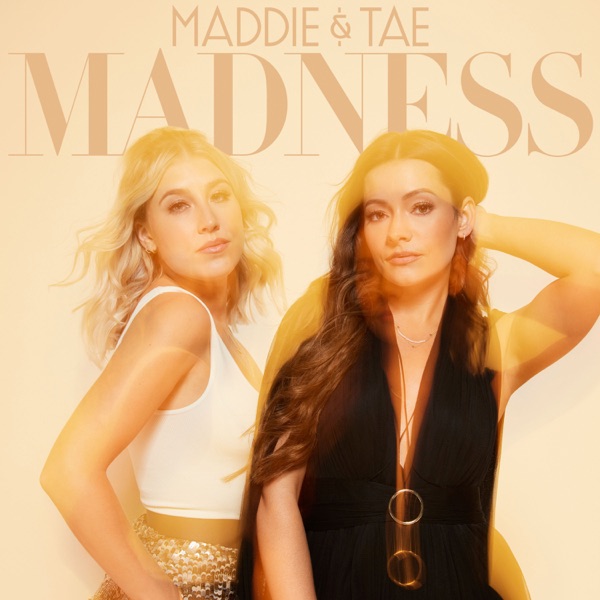 Severe weather warning for Perth, Mandurah and the South West 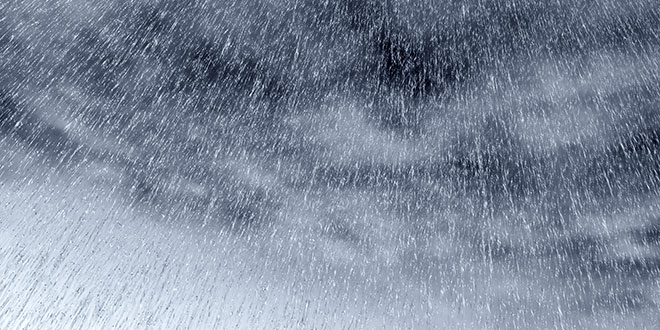 The Bureau of Meteorology have advised a rain band will move over western and central parts of the State during Tuesday.

This system is expected to be windier than is typical for this time of year and will bring wind gusts particularly near the west coast Tuesday night that are not often seen during October.

A deepening low pressure system will then move over during Tuesday evening and Wednesday morning, bringing a period of potential destructive winds to areas near the west coast.

Damaging winds averaging 40 to 70 kilometres per hour with gusts to 90 kilometres per hour are possible initially over the eastern Gascoyne and Goldfields from around 10am WST Tuesday, moving to over the southern Goldfields, Eucla and adjacent parts of the South East Coastal district during Tuesday afternoon and evening before easing.

Winds may cause significant damage or destruction to homes and property, particularly near the west coast.Winds will begin to ease near sunrise on Wednesday.Higher than normal tides and damaging surf conditions which could cause significant beach erosion are possible between Kalbarri and Cape Leeuwin Tuesday evening and early Wednesday morning.

Take extra care on the roads and do not drive into water of unknown depth and current.