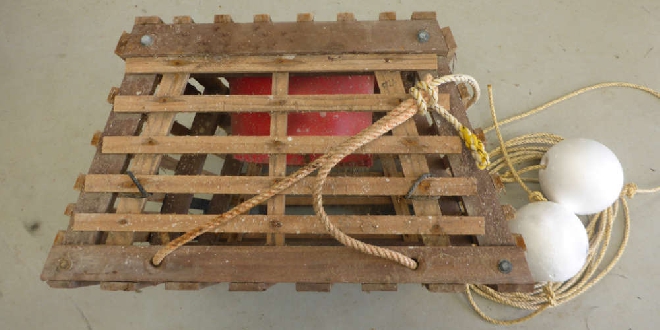 PIC: The Department of Primary Industries and Regional Development

The Department of Primary Industries and Regional Development (DPIRD) has been working with Recfishwest, to improve Western Australia’s recreational rock lobster fishing experiences.

It means the previously all-round year requirement, under the Recreational Rock Lobster Whale Mitigation rules, for weighted rope, will no longer be mandatory during the peak recreational rock lobster fishing months from November to March.

This new arrangement will align with whale migration patterns and whale mitigation measures that apply to commercial rock lobster fishers.

Dropping these requirements in the summer months will also enable easier retrieval of lost gear and potentially less lost pots in the water.

“For simplicity, the initial whale mitigation arrangements that came into force in 2018, with the year-round requirement for the top half of the pot rope to be held vertically in the water column by using weights when using more than 20 metres of rope,” Mr Baudains said.

“This successfully reduced the risk of whale entanglements in ropes and floats during the winter months, but recreational fishers were reporting concerns over the summer months when boat strikes on floats made it very difficult to retrieve weighted ropes and their pots.

“With the help of Recfishwest’s rock lobster reference group we’ve found a balance that will continue to protect whales during their peak migration periods, simplify fishing rules during the popular warmer fishing months and reduce the amount of lost fishing gear.

“Recreational fishers can continue to use their weighted rope during this period, as many fishers prefer to minimise rope on the surface, as a way of minimising boat strike."

“We are pleased the department and the Minister for Fisheries have listened to our community and responded with simple and sensible rules in time for the much anticipated ‘whites run’ this year,’’ Dr Rowland said.