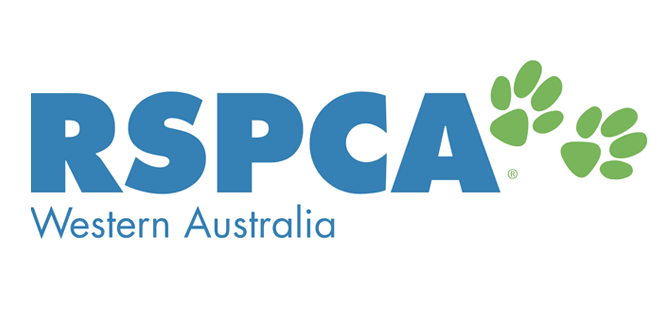 On 19 January, a cruelty report was made about an emaciated dog. The caller expressed concerns about whether the dog had access to adequate food, water or shelter.

It was reported that the accused hadn’t been seen at the house since early December.

An RSPCA inspector attended the premises however couldn’t see or hear a dog. She entered the backyard and found the three-year-old brindle American Staffordshire terrier crossbreed behind a barricade of tables and doors. The dog was barking and couldn’t move. It was 39 degrees.

The inspector noted the dog was severely underweight with her ribs, spine, hips, and skull clearly protruding.

The inspector seized the dog as she suspected an offence under Part 3 of the Animal Welfare Act 2002.

Because the dog couldn’t stand up or walk, she was carried to the RSPCA vehicle by the inspector with the help of officers from Brookton Police Station.

A vet check found the dog had a body condition score of 1.5 out of 5. She was dehydrated and had to receive intravenous fluid therapy. The dog was also suffering from a host of other conditions, including anaemia.

The dog is continuing to recover in the RSPCA’s care.

RSPCA WA will allege the accused was cruel to the dog in that she didn’t provide proper and sufficient food and water.

The charge will be heard in the Narrogin Magistrates Court on 19 July.

The maximum penalty for a charge of animal cruelty is a $50,000 fine and five years in prison.