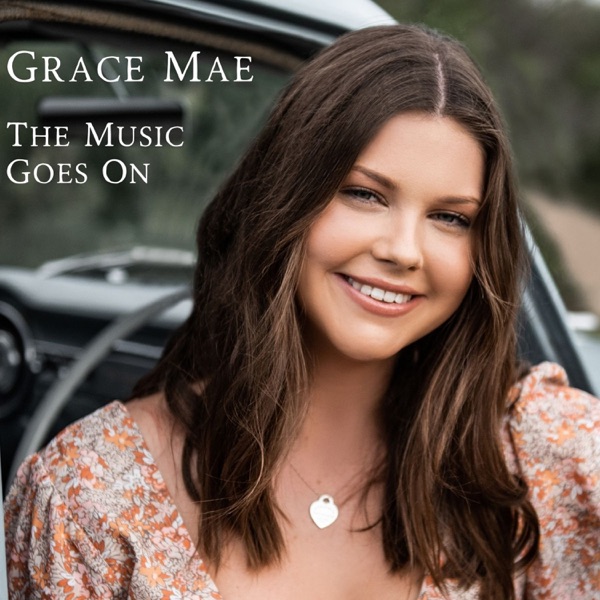 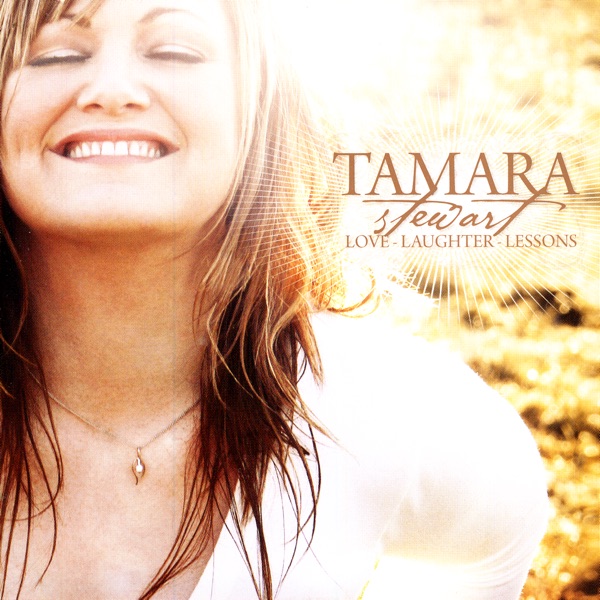 Australia will begin the ICC T20 World Cup in the UAE next Saturday night when they take on South Africa.

The Aussies have slipped from on top of the rankings in May last season now seventh after losing five series in a row.

They head into their looming World Cup campaign with just six wins from their past 21 games in T20 cricket.

Fast Bowler Mitchell Starc believes the slide is irrelevant going into the tournament.

"It's a huge positive that we have got our full-strength team here available to us for the World Cup," Starc told reporters.

"Obviously we didn't have that through the West Indies and Bangladesh.

"We had some really young, inexperienced players and some young guys playing their first games of cricket for Australia come into some really foreign conditions and thrown in the deep end really quickly.

"But now we have got our full-strength team available ... it's up to us now."

In six past editions of the cup, Australia have reached the final only once - a 2010 loss to England.