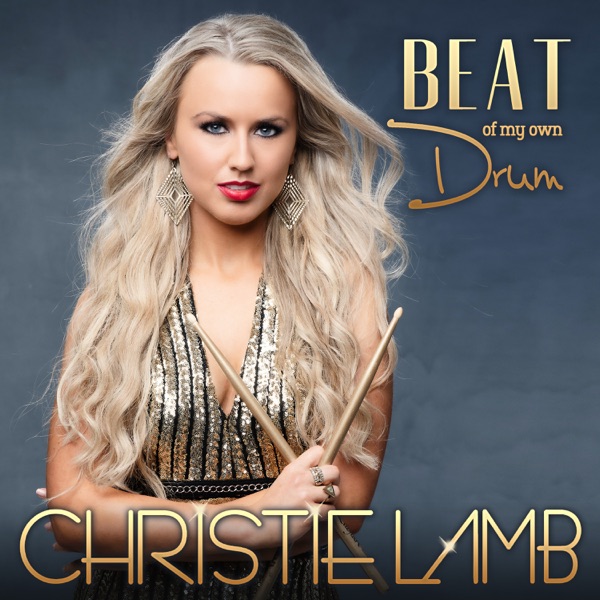 Now Playing Christie Lamb Beat Of My Own Drum 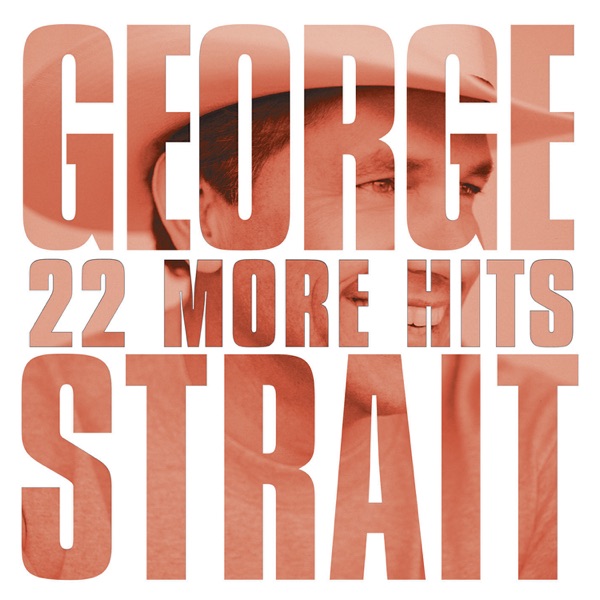 Mandurah Magic veteran Casey 'Milo' Mihovilovich will forever be known as one of the greatest Western Australian basketballers of all time, with the MVP League trophy now named after her.

The 40-year-old celebrated a record 513 SBL/NBL 1 West games against the East Perth Eagles on her home court at the weekend.

To recognise her achievements the League MVP Award has now been renamed to 'The Milo'- Casey Mihovilovich Most Valuable Player Award.

"It's an enormous recognition of her contribution to basketball," Mandurah Magic Coach Vlad Alava said.

"We found out in the changerooms before the game that they were going to name it 'The Milo' and just the joy and emotion around the room was incredible."

The all-time games record was previously held by Troy Clarke and Sue Williams who played 512 games.

Mihovilovich made her debut at the Magic in 1996 and has remained at the club for her entire career.

She starred in her milestone game on Saturday delivering 25 points and 13 rebounds, sealing the three-point win over East Perth.

The Mandurah Magic women remain undefeated heading into round five.