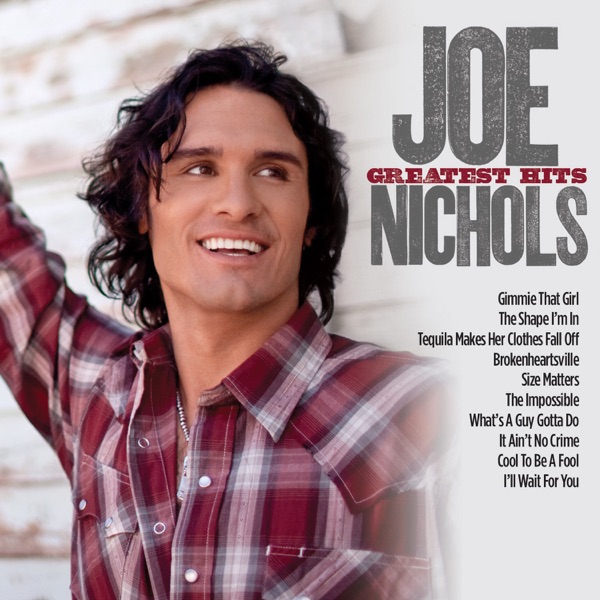 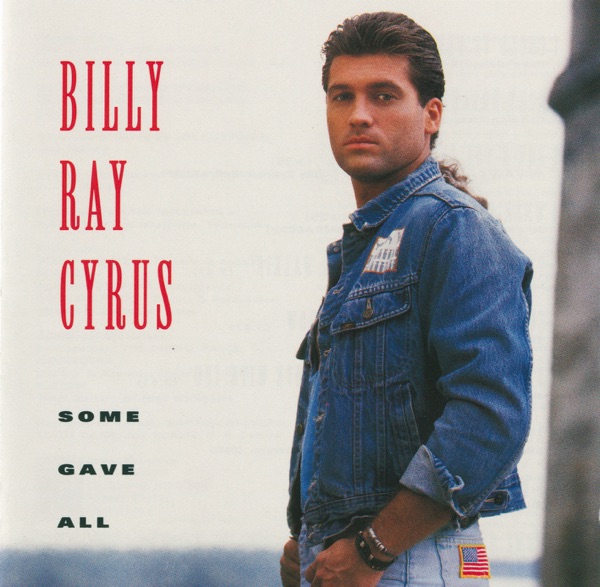 Just over a week after being runners up in the Peel Football League Grand Final Rockingham coach Scott Franklin won't seek a contract extension.

Franklin has been at the helm for five seasons including a premiership in the COVID delayed 2020 after committing originally to a three year deal.

The reasons laid out include Franklin wanting to spend more time with his family.

Rockingham have announced they will advertise all of their coaching positions this week to cast the net to see who is available.

Reserves premiership winning coach Damian Mollison is expected to hold his position despite his job being re-advertised.

Waroona are also in the process of appointing a new senior coach after Matt Templeton was announced as East Fremantle's new WAFLW coach.

Former Rams and Falcons coach Sean Wrigley is in the frame as is current assistant coach Clayton Faulkingham.