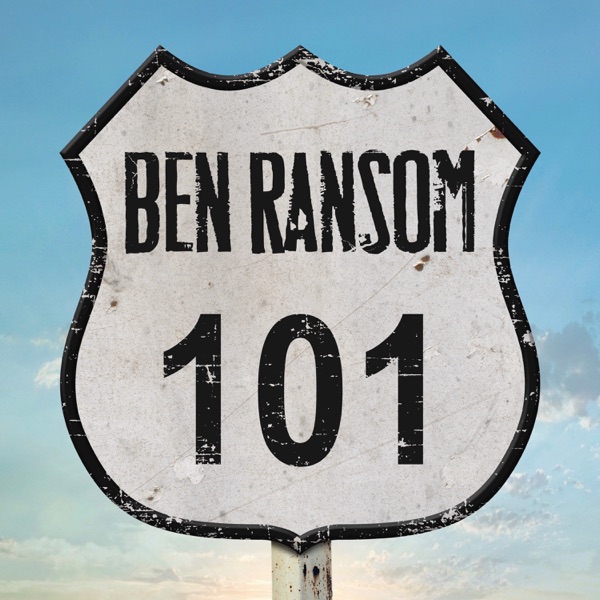 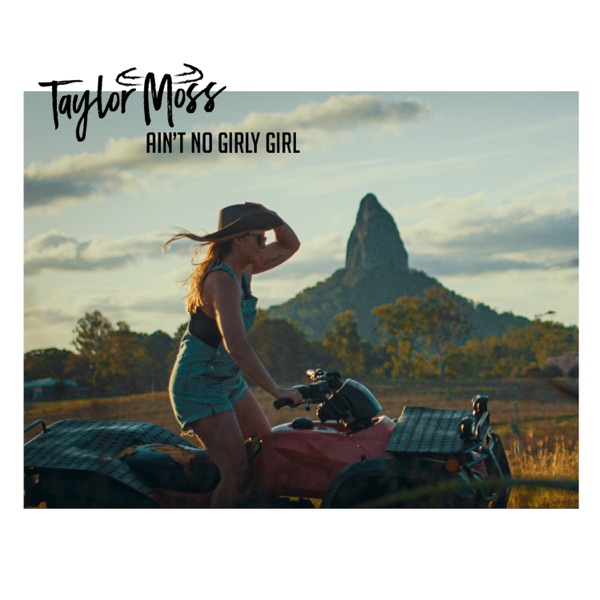 It was wins all around for the Rockingham Flames men and women who played back-to-back matches at the weekend in round five of the NBL1 West.

On Friday, the Flames travelled to Eaton where they took on the South West Slammers.

The women's side made up for a shaky start to the season defeating the Slammers 76 to 69.

Import Mehryn Kraker made her first appearance of the season with the Flames delivering 24 points, eight assists, six rebounds and five steals.

"We probably didn't play as well as wanted but we've still got a few new girls coming in...we're making progress and I think we're getting stronger and stronger every week," Women's coach Tom Knowles said.

"Defensively we've been very average and we know that, that's something that we definitely have to work on."

The men also beat the Slammers on Friday 87 to 74.

Devondrick Walker was outstanding for Rockingham with 33 points.

This weekend the women have a bye while the men will head to Geraldton to face the undefeated Buccaneers.