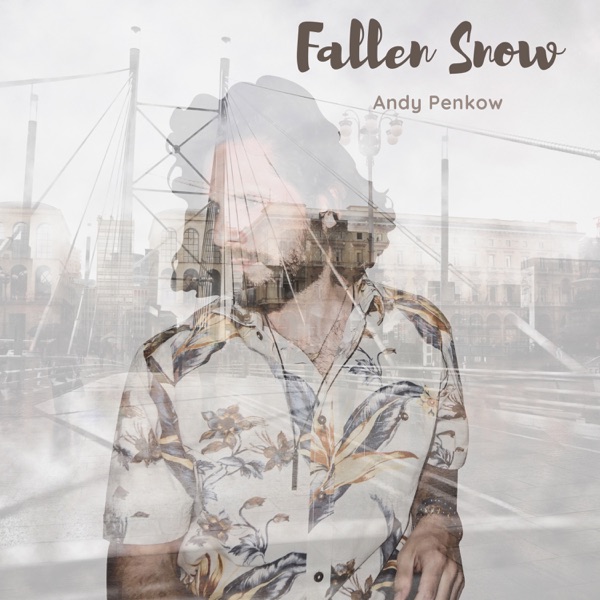 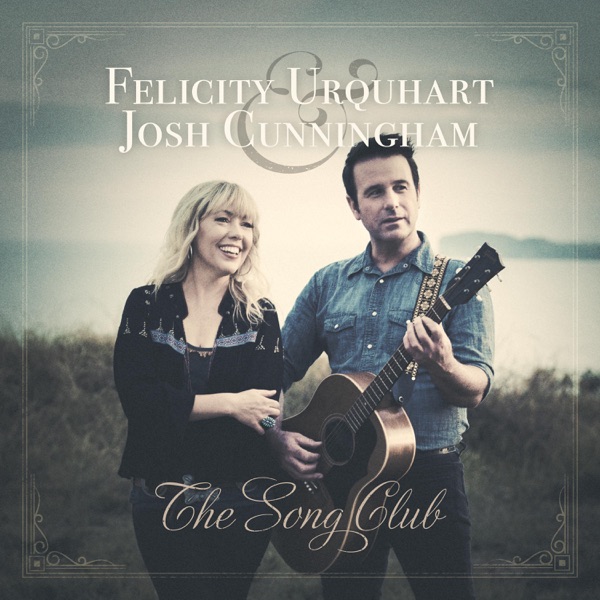 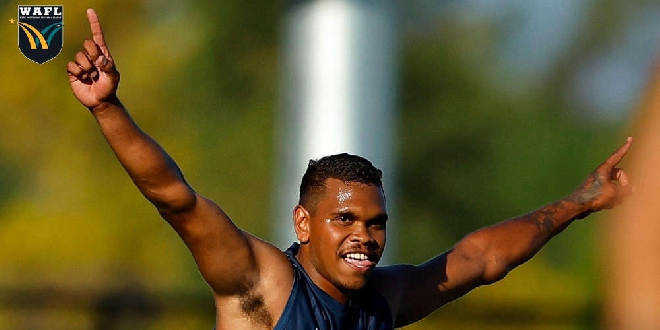 The Thunder recorded their second win of the season over the Eagles at Mineral Resources Park on Saturday.

Coach Geoff Valentine said he was happy with his teams performance in the first quarter but admits it got "scrappy" after that.

"He's a young player, he's got lots to work on in his game, but any WAFL game you can kick four goals and have 20 possessions you know you've had some good impact," he said.

Valentine said his team have a fair bit to work on ahead of their clash with Perth on Saturday.

"We'll need to be better on the weekend, I think it's well documented West Coast are struggling at the moment," he said.

"We'll need to continue to improve as a playing group to beat Perth."

Kick off is at 2.10pm on Saturday, April 7 at Lane Group Stadium.