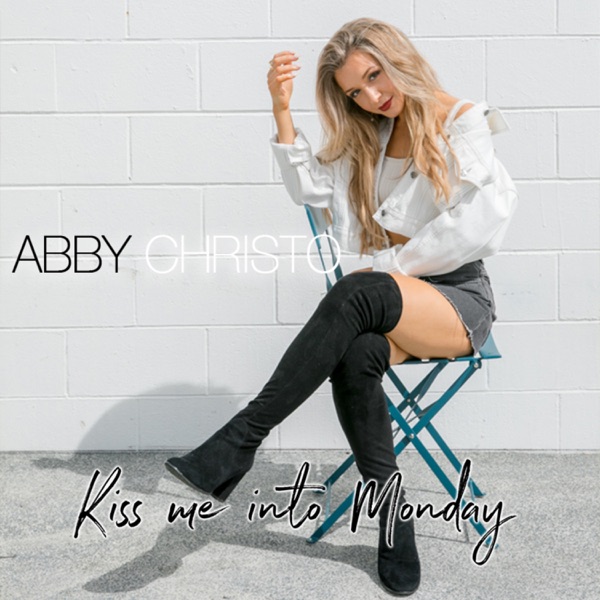 Wildcats season to launch in Perth The NBL season has been pushed back with the new season now set to launch on December 3.

Matches were initially scheduled to start on November 18 but the later tip-off has eased the COVID-19 pressures on the NBL.

The fixture will see the Wildcats playing seven of their first nine games at home, with their only travel to Adelaide and Brisbane during that time.

The 36ers, Brisbane and New Zealand will all play in Perth twice in the early rounds.

Perth won’t play in NSW until January 30 and their first match in Victoria isn’t until February 26.

Wildcats players will also all be vaccinated by the time the season comes around with CEO Troy Georgiu explaining the club did not make it mandatory.

“We didn’t mandate it so we are pleased that our players put themselves into a position where they can play even if laws come into place at some point during the season,” Georgiu said.