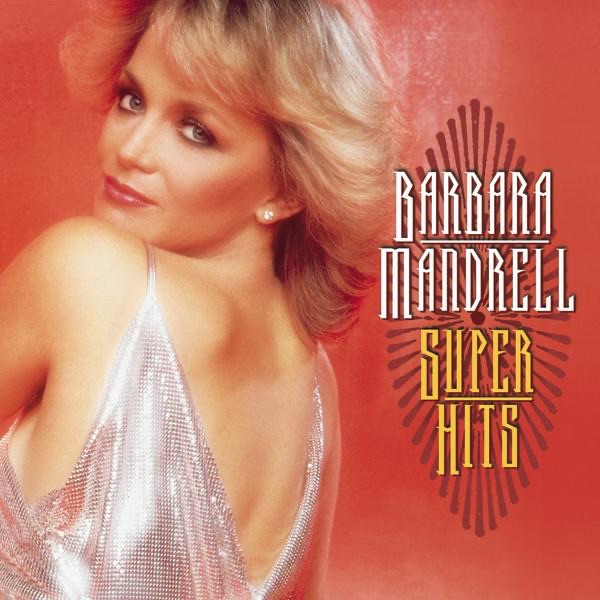 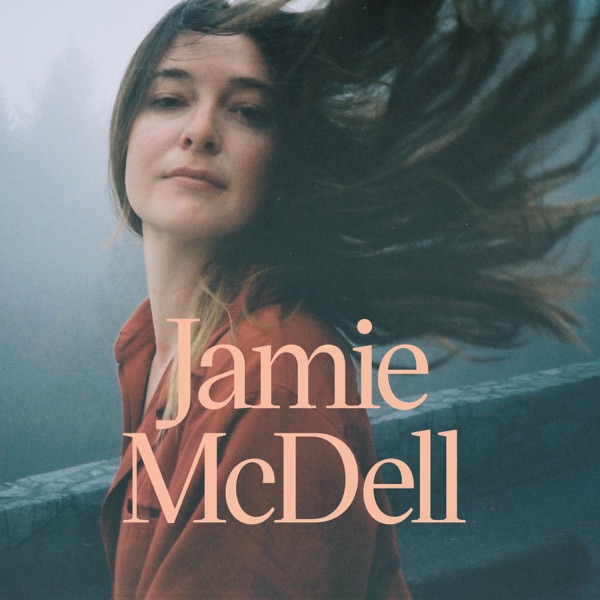 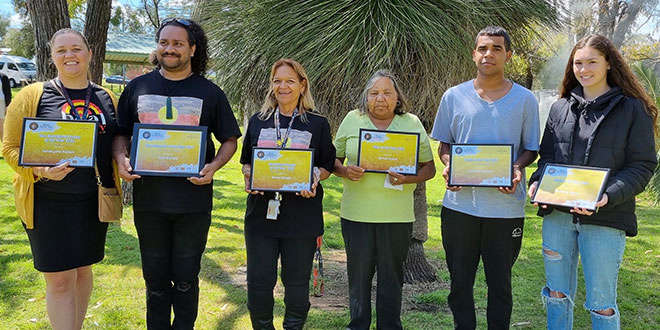 PIC: Supplied, see below for names.

“The local NAIDOC Week events presented a beautiful opportunity to come together in celebration of this year’s theme of Heal Country,” Mayor Adams said.

“There is now a beautiful mural by artists Ash and Kelly Collard with the handprints of children in a show of unity at the Kwinana Marketplace; and a temporary display of personal Aboriginal stories relating to smoking as the Marketplace introduces ‘A Breath of Fresh Air’ project to reinforce the ‘no smoking’ buffer zones.”

“The Kwinana NAIDOC Planning Committee held an opening event with a moving Welcome to Country from Barry Winmar in his role at the Institute of Indigenous Wellbeing and Sport, complete with stalls and kangaroo stew.

“The Little Peeps Ball and the MACC Family Fun Day were also highlights of this year’s celebrations and it was fabulous to see the collaborative approach that brings local organisations and community members together to plan and deliver these events.”

The City of Kwinana would like to congratulate all NAIDOC Community Awards recipients including: